You are here: Welcome / Blog / From Finance Banking and Investments to Software Technology and Entrepreneurship

From Finance Banking and Investments to Software Technology and Entrepreneurship

by Carrie in Career Change and Fulfillment, Everything, Happiness, Interview, Transitions 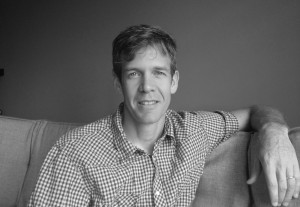 “Your career transition doesn’t have to be this difficulty—this unwanted disruption. It can be a brand new door that’s open for you…”

Your whole life, you’ve been dreaming of doing this job.

You went to school, studied hard, passed the tests, got the credentials, made the connections, and landed the perfect position.

Except…now that you’re actually doing the dream job, it turns out that it’s not at all what you thought it would be.

You finally found a job you love—a job that’s a great fit for you—and then that job disappears. Suddenly you’re starting over again.

What are you supposed to do now?!?

Meet Cliff Stevens, who transitioned from financial banker and investor to technology entrepreneur—and made a lot of unexpected stops along the way!

From the time he was a kid, Cliff was sure of what he wanted to do.

Then he started doing it, and found out that it wasn’t a fit for him at all.

“I spent my adolescence dreaming of doing exactly the things that I was trying to do…and then having gone out there and tried them and not being able to do them…I was questioning everything about myself. What was wrong with me? It was like the rug was being pulled out from underneath me.”

So began our hero’s entrepreneurial journey!

Listen now to this inspiring interview, in which we talk about:

This interview is chock-full of encouragement for the lost career transitioner.

“There’s a lot of opportunity for you out there,” Cliff affirms.

“Your career transition doesn’t have to be this difficulty—this unwanted disruption. It can be a brand new door that’s open for you…that takes you someplace where you never thought that you wanted to go, but actually is exactly the direction you’re supposed to be going in.”

What inspires me most about this interview is the way Cliff took every bump in the road (and there were a lot!) as an opportunity to learn. He never got sucked into victim thinking.

Let Cliff inspire you as a resilience mentor, as he shares with total openness how he picked himself up after the rug was pulled out from under him again, and again, and again…and ended up all the richer for it.

What is the key to a career transition? Cliff says, “Find something that feels good, get better at it, and keep doing it.” 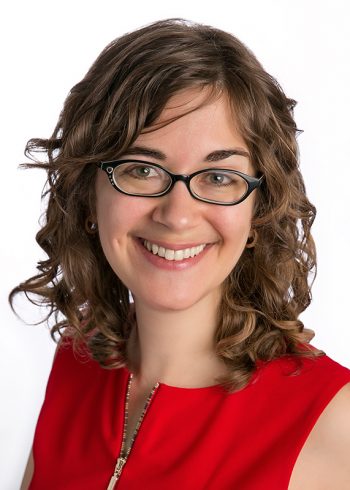